The foo dog is not only a fascinating creature, which originates in Asian religion and culture, but it has become a popular image in numerous tattoos for many years. Some people ink foo dog to feel protected and safe; others are looking for the coolest designs to achieve success in business. These tattoos may look ominous and scary that is why men are more likely to choose them than women. The background of foo dog tattoos The foo dog (or fu dog) is a mysterious creature that takes roots in India in the 3rd century. Now it is a historical heritage of Chinese and Japanese cultures. In reality, the mythical beasts are not dogs; they are a representation of lions. The foo dogs were depicted in the form of statues to guard both Shinto and Buddha temples and the houses of prominent nobles from evil. They appeared in male and female pairs on both sides of the entrance. The male has a ball under one paw – a sign of power, while the female has a small lion cub under one of its paws - a symbol of maternity. The foo dog’s traditional name is “Lion of Buddha” in Buddhism, “Shishi” in Japanese religion and “Shisa” in Okinawa. The meanings of foo dog tattoos The foo dogs are believed to be strong, protective and courageous. Thus, tattoo serves as protectors and often denotes a brave person. It is rich in history and symbolism, so before taking this tattoo, take into account the meanings:  protection – is the main symbol of the foo dog due to historical background. It is used to ward off evil spirits and problems;  prosperity and success - the foo dog’s dominant stature and impressive mythical power can also embody success and prosperity;  balance - the male and female pairs denote the yin and yang, which in Chinese philosophy indicates the balance of all things;  courage - the foo dog is a fearless creature, willing to fight in case of danger. This tattoo will remind that success comes through bravery and determination;  survival - the foo dogs are often depicted in aggressive poses in tattoos, that shows their might and will to survive against all obstacles; Other common meanings include good luck, supreme wisdom, vigorous aggressiveness, heroism and dominance, energy, happiness and value. The design of foo dog tattoos The foo dog can come in different colors, shapes and designs that make each tattoo unique.  Colors: the foo dog tattoos are equally depicted in bright, colorful patterns and black and gray ink. The artists use red and purple as two contrasting, dynamic colors to bring these beasts alive on the skin. You may see black and gray or just gray tattoos with brightly colored eyes or mouth.  Shape: among the numerous presentations of foo dog tattoos, it is the most common to see them either in stone or bronze. While some of the images maintain their true stone appearance, others may represent a personal interpretation of the lions.  Styles: the foo dog tattoos belong to Asian culture, so, it is natural to depict the creatures in Japanese style. Other possible styles involve traditional style, 3d, sketch style, blackwork, linework or dotwork.  Design: the foo dog tattoo usually has quite a fierce look, including exposed teeth, blood, sharp claws. These images are in great popularity among men, while women prefer softer but not less striking versions of artwork.  Combinations: the foo dog is frequently combined with other similar images of Asian style. The koi, dragons, bamboo are all symbols of luck, as well as snakes, birds, Buddha’s and Japanese deities, samurai in the background of wind bars, waves or clouds. The flowers like lotuses, cherry blossoms and peonies are typical elements of the foo dog pattern.  Size: the tattoo with foo dog is usually big and magnificent. Therefore, you will need a big space to ink this fabulous creature. The chest, back, shoulders or outer thighs will work well for it. So, if you desire to decorate your body with something meaningful and badass or you collect Asian tattoos, think about the foo dog design, which really can make an impression on you. 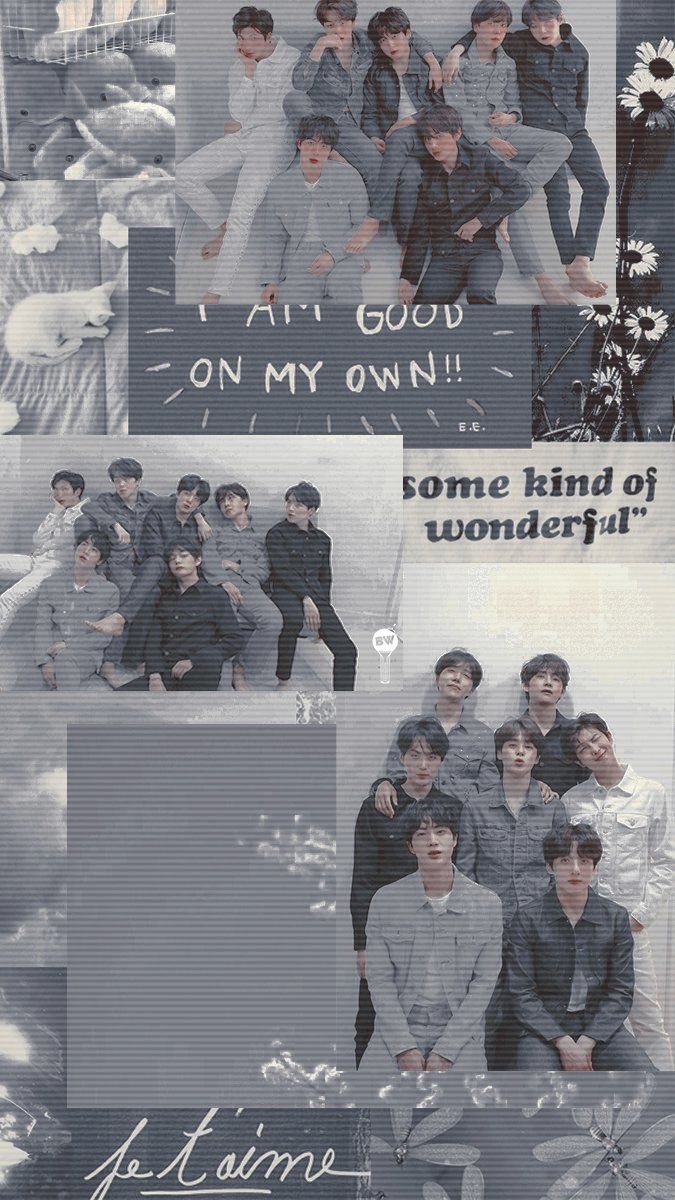 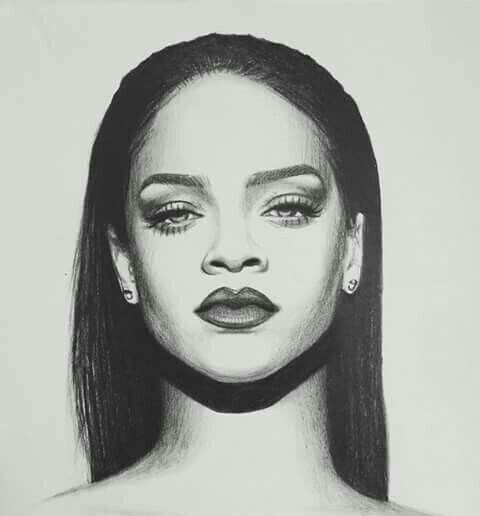 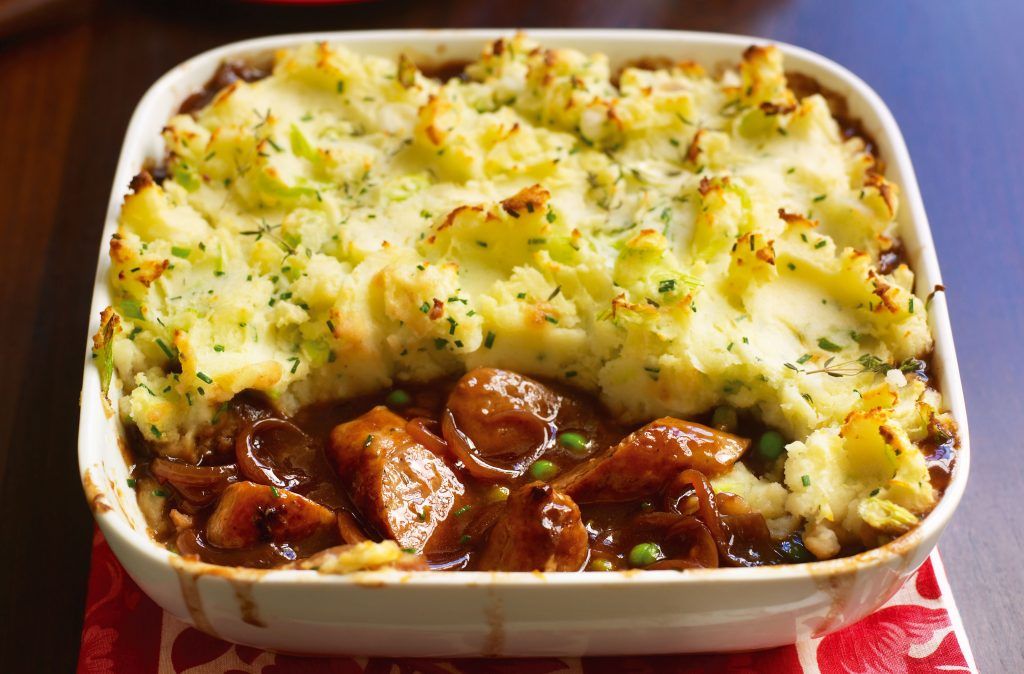 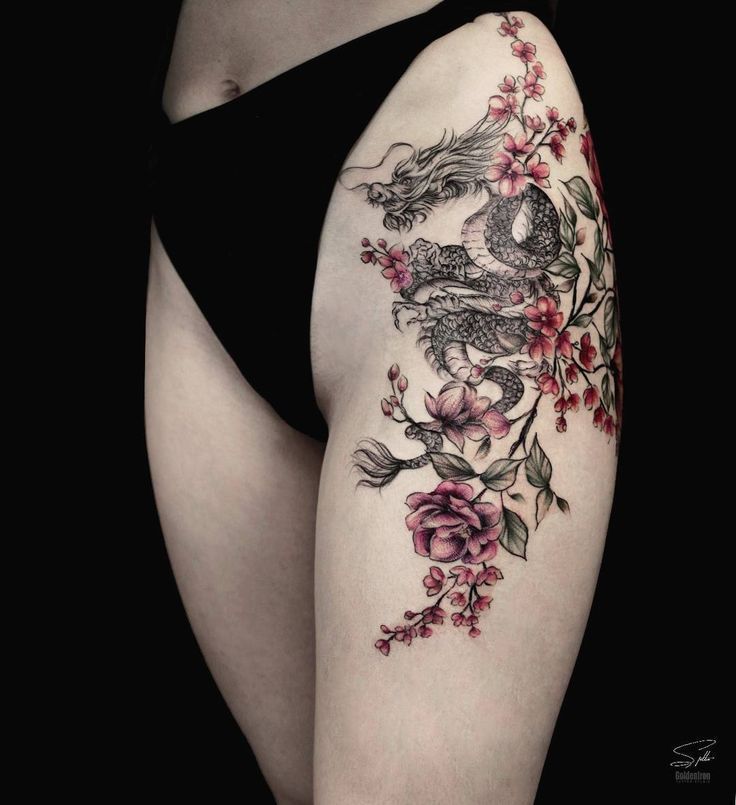 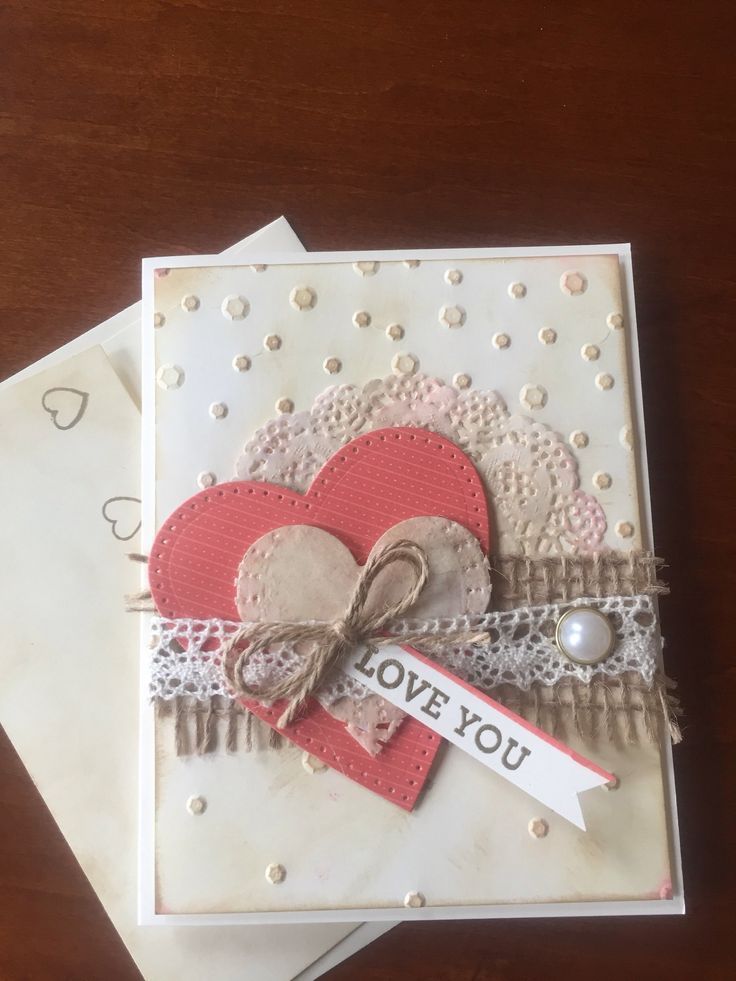 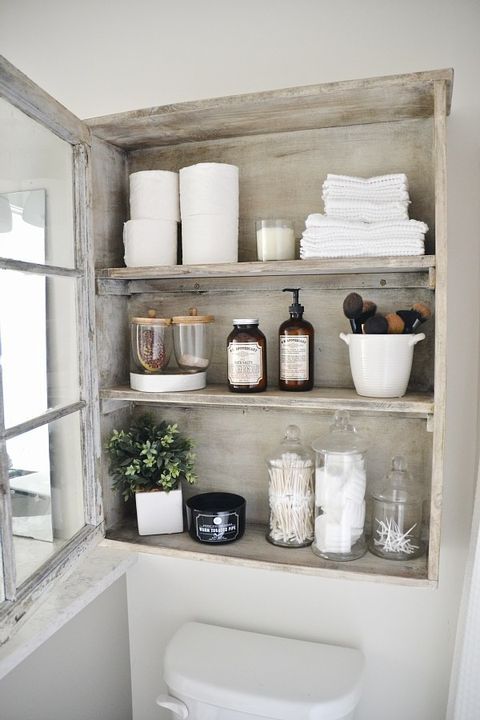 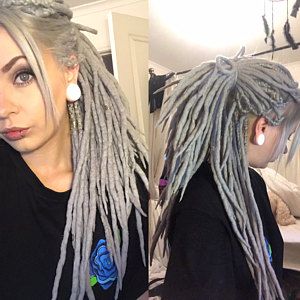 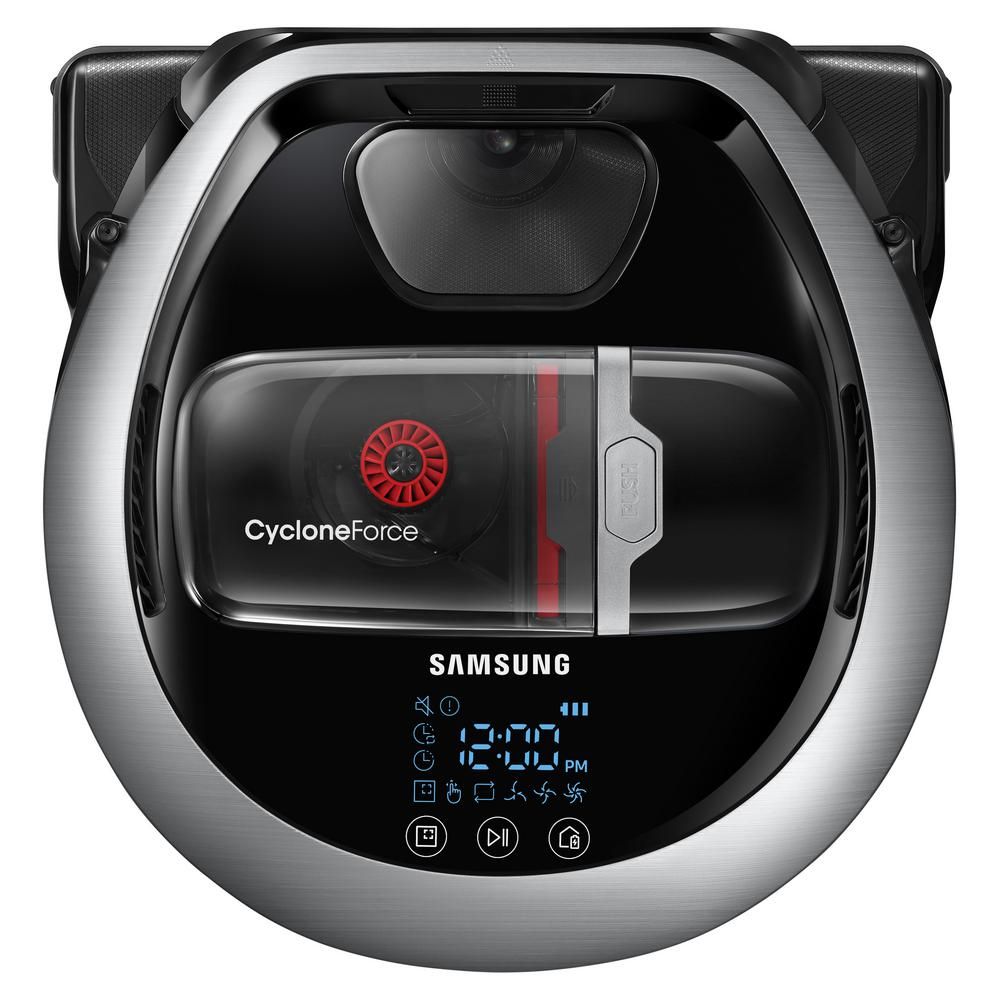 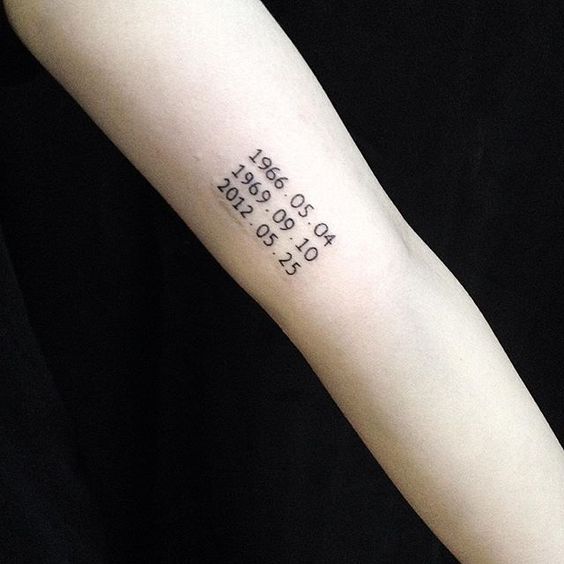 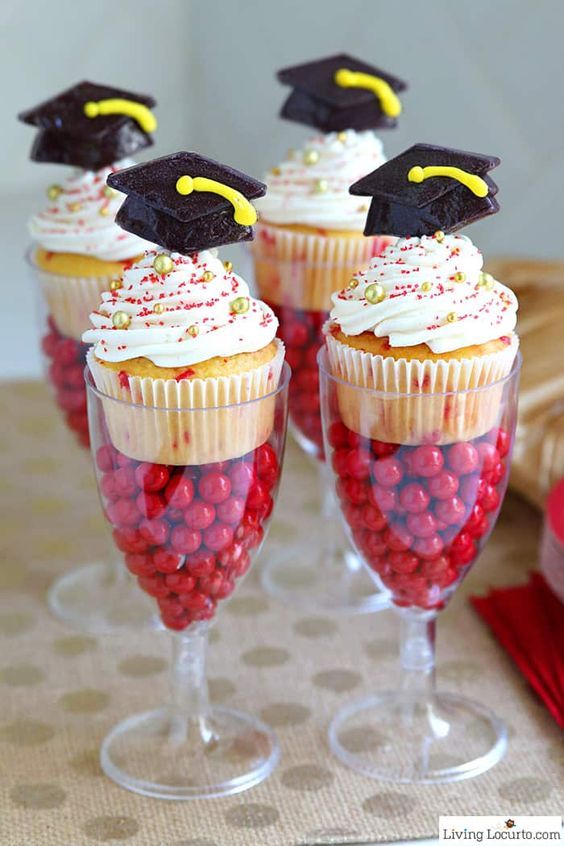 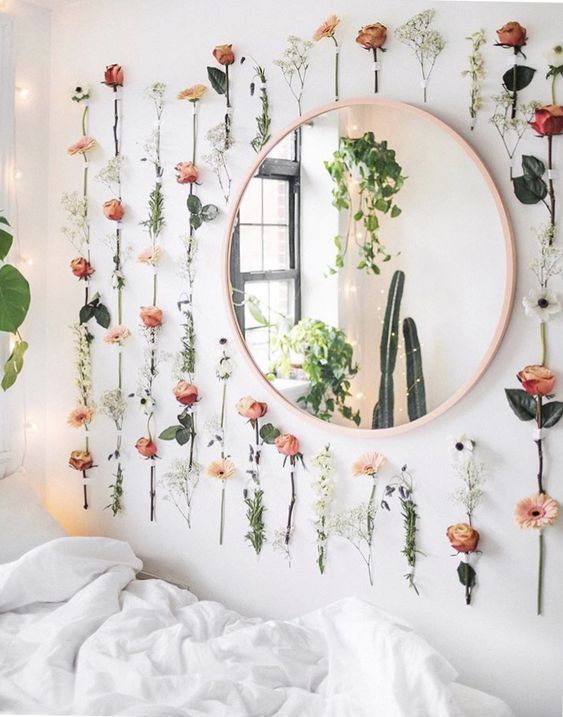 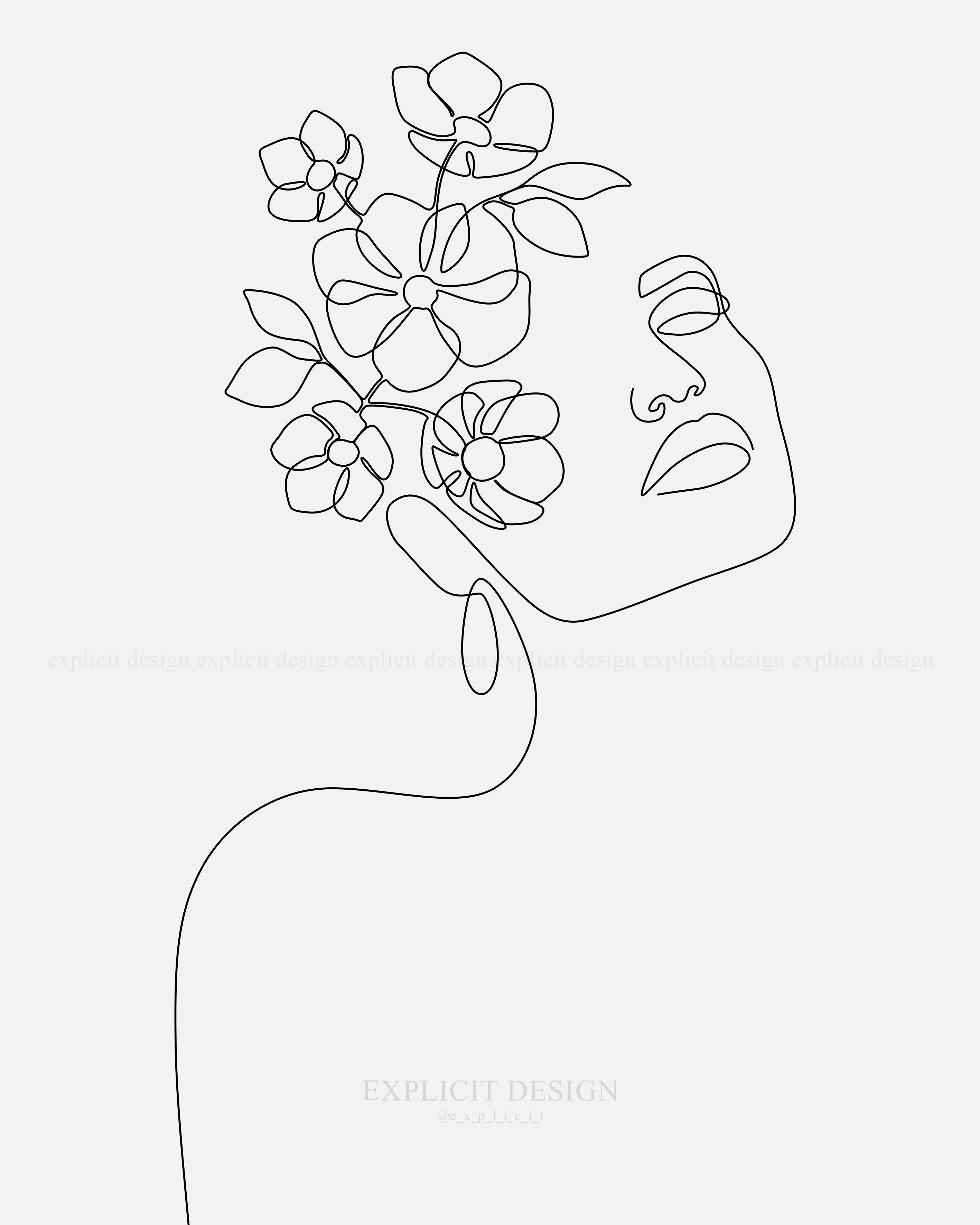 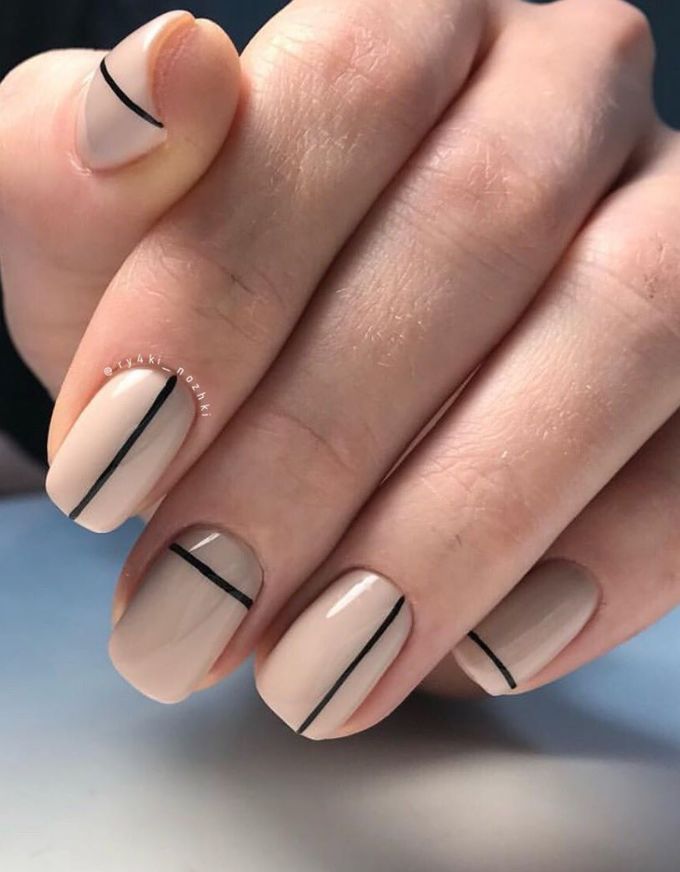 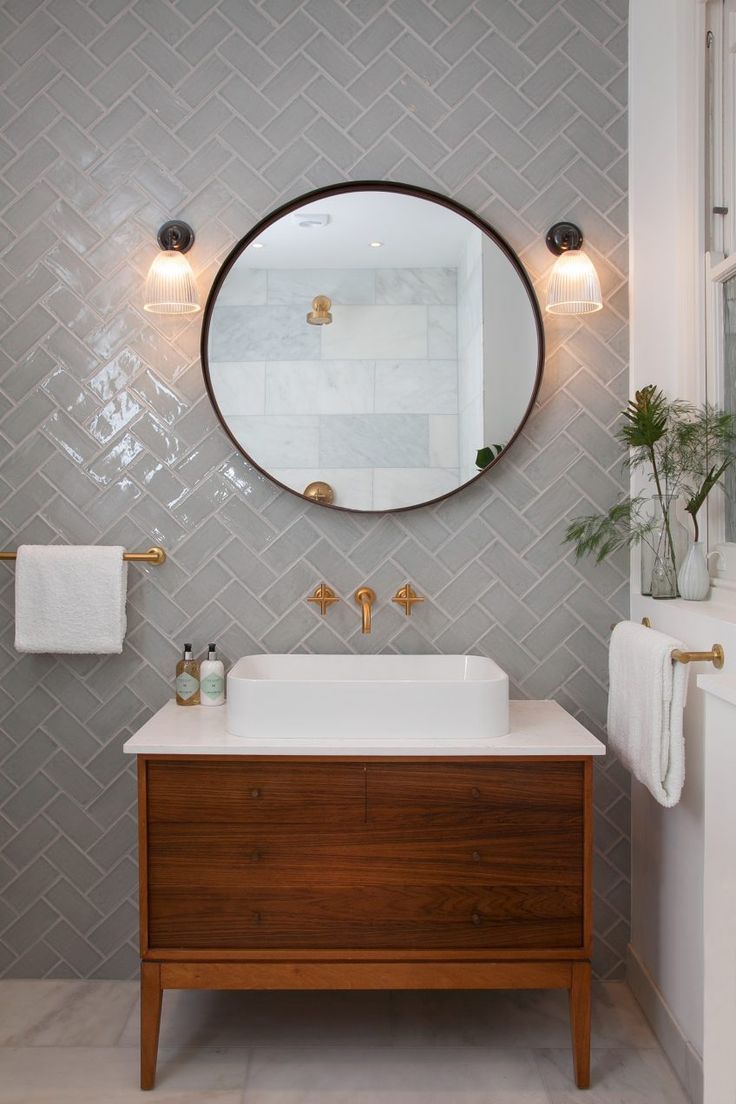 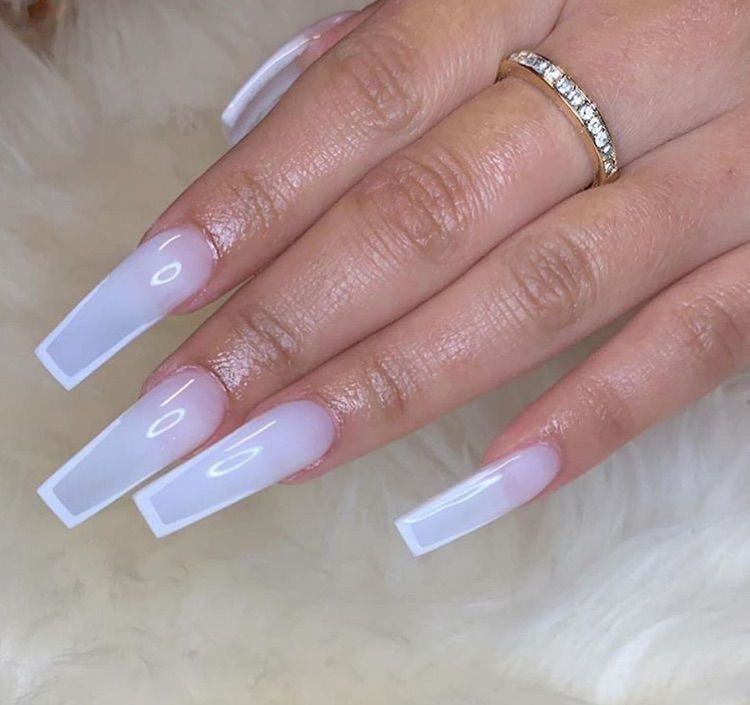 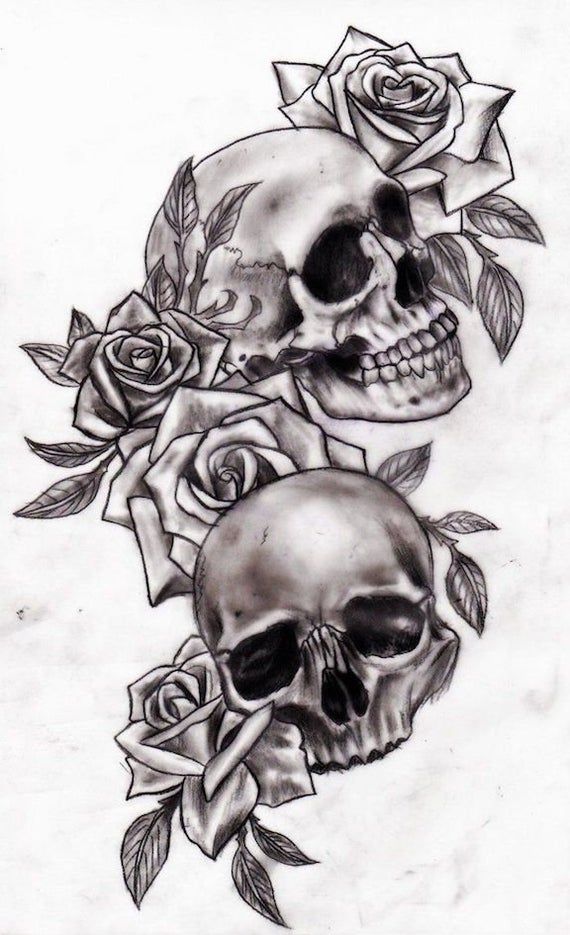 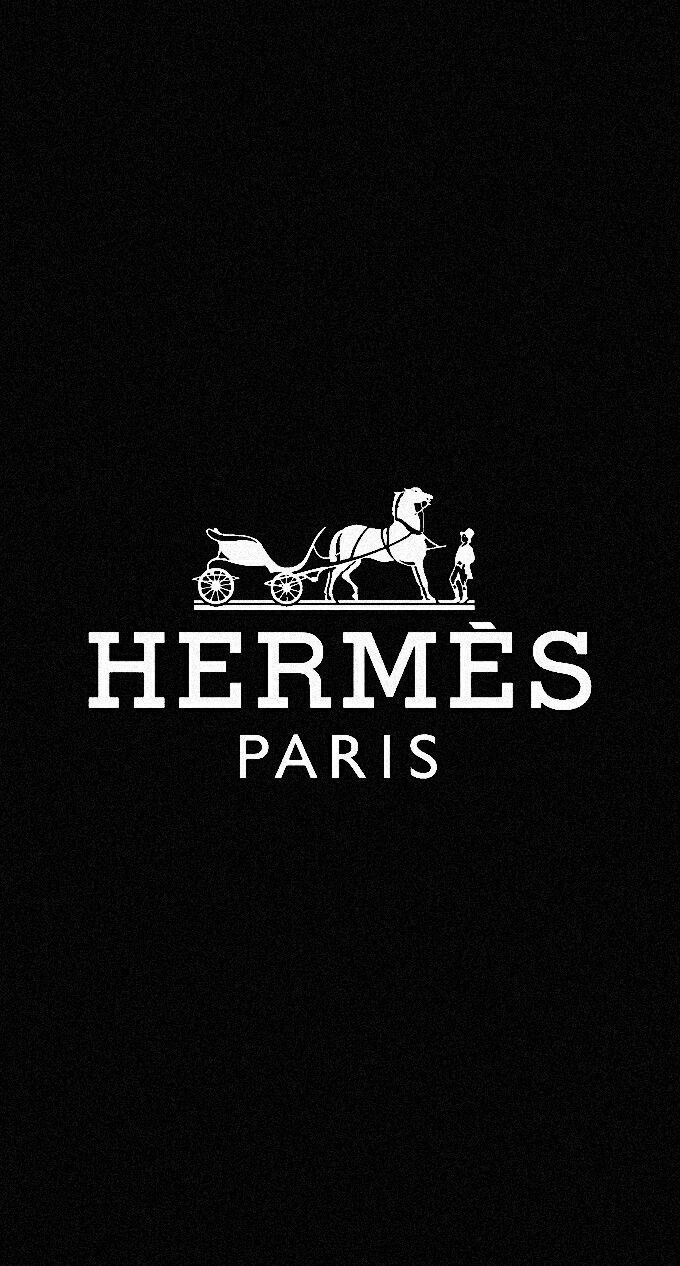 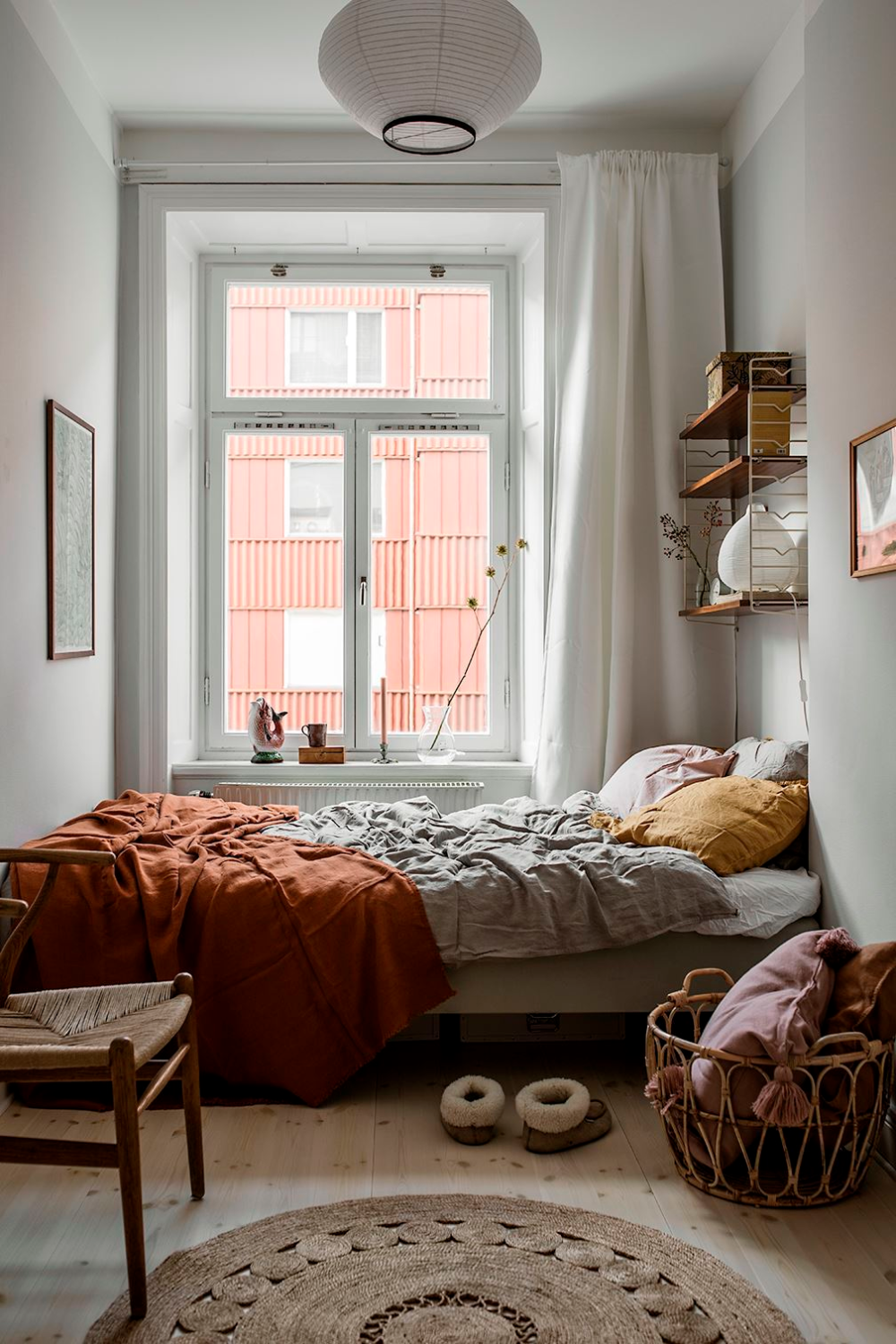 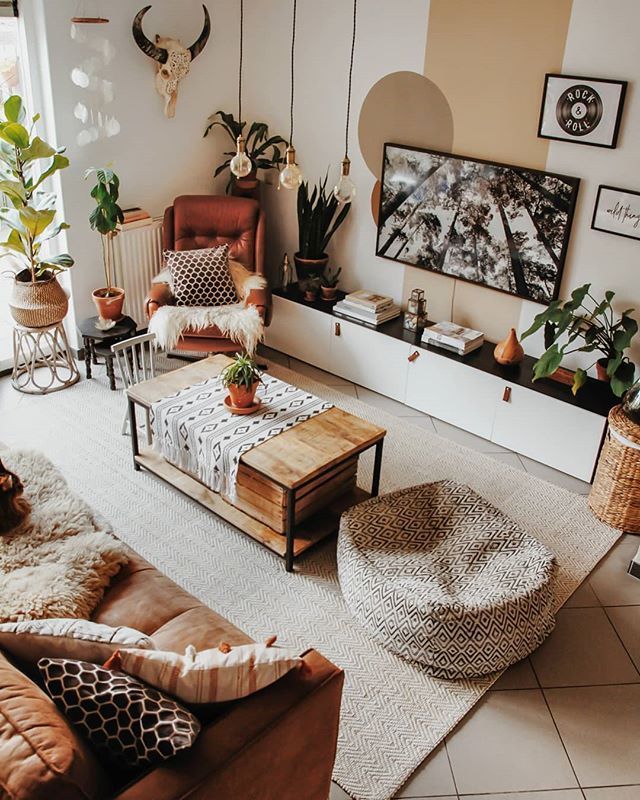 Fall Decorating Tips and Ideas! - The Sunny Side Up Blog 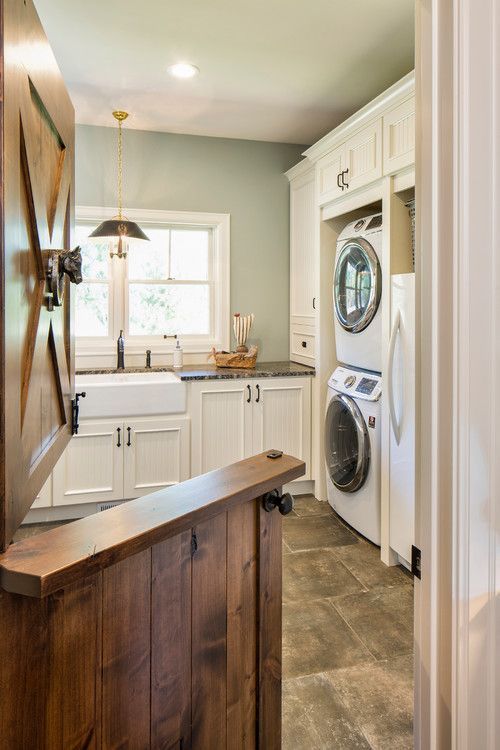 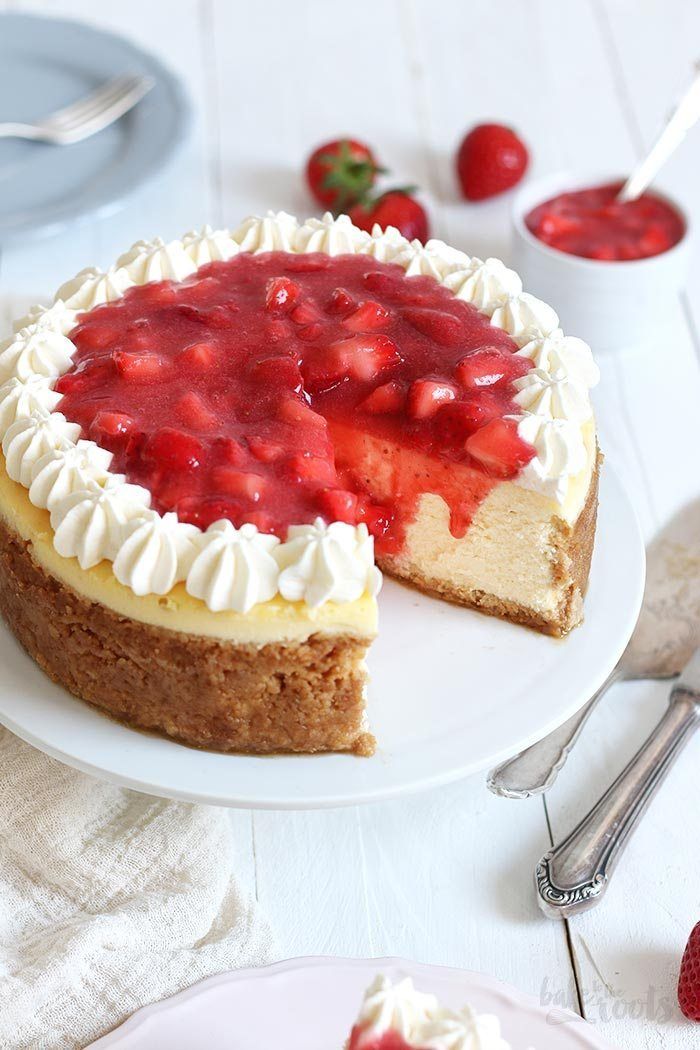 Strawberry Cheesecake | Bake to the roots